Korpula or Bawali-lota (Sarcolobus carinatus, Family: Asclepiadaceae) is a thin vine that twists a tree or trails on ground, having milky latex all over its body. The plant loves to grow the coastal tidal and salt-water forests.It is mainly found in the both sides of famous Mangrove forest Sundarbans, as well as the sea-shore of Noakhali, Bhola, Chattogram, Cox'sbazar districts. Outside the country, it is found in Indian subcontinent, Andaman-Nicobor Islands, China, Myanmar and Thailand. 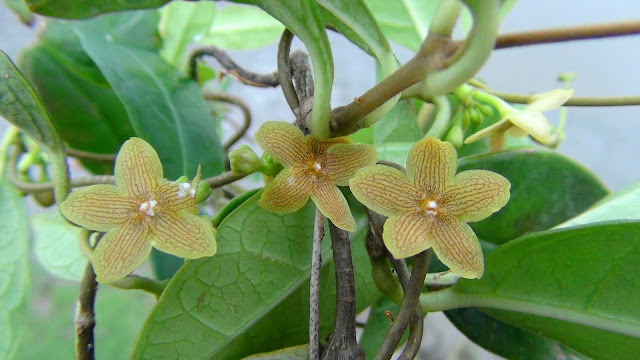 Its leaves are much like the shelterer tree Gewa or Blind your eye (Excoecaria agallocha). So suddenly it cannot be identified in isolation very easily. The leaves are about half as long as the leaves of the shelterer, similar in color. Presumably, the shelterer is the mother plant of the vine. 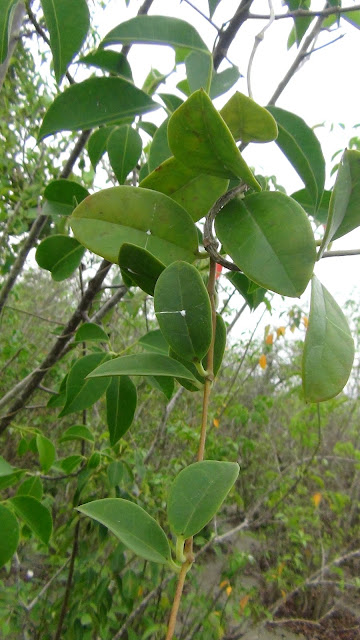 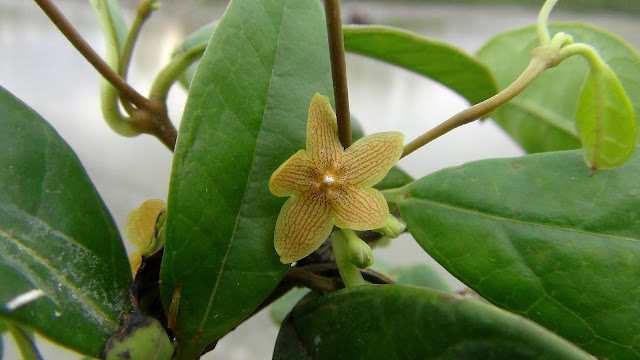 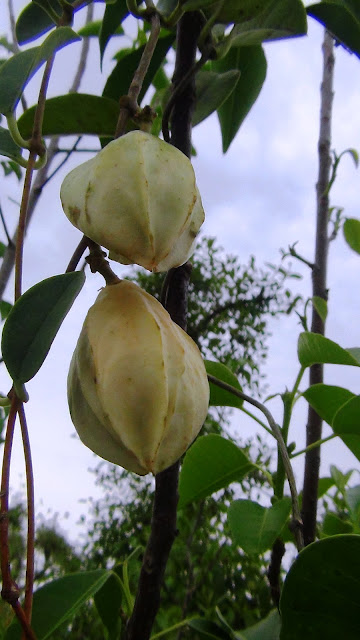 Fruit is a follicle, 5-7 cm long, ellipsoid, having the shape of Kamranga or Carambola, 5-6 divisions, with pointed and curved apex. The fruits are edible. Raw fruits are eaten by the locals frequently. These are dark green, ripe fruits reddish brown. The plant is propagated by seeds. 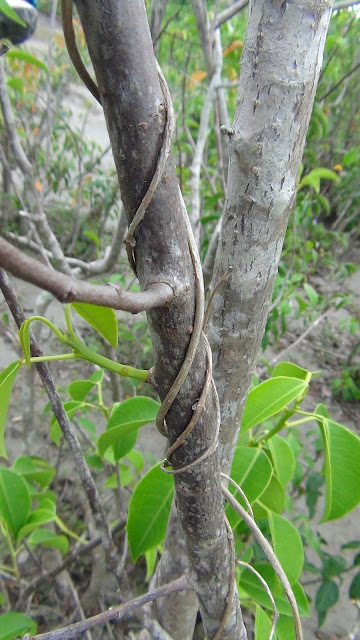 If the saltwater-native can survive in freshwater zone, it could be a great addition to the amateur garden. By the by, the plant is quite avoided in Bangla plant-literature.

There are another species, Sarcolobus globosus is very similar to this plant. These two species can be easily identified by their shape of the fruits. Its (Korpula) species name 'Carinatus' derives from the shape of fruit that looks like the bottom of the boat. 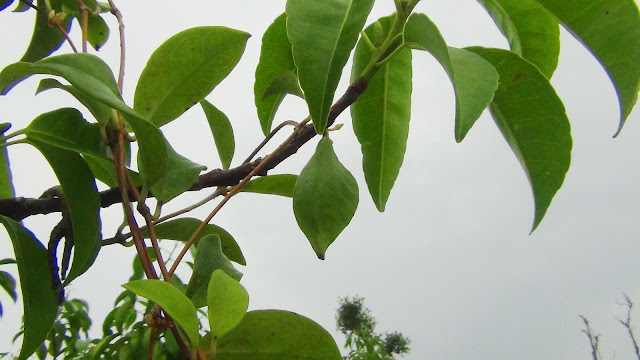 Its roots and follicles are used as fish poison. The plant is so elusive, even to botanists, its scientific name has changed repeatedly. 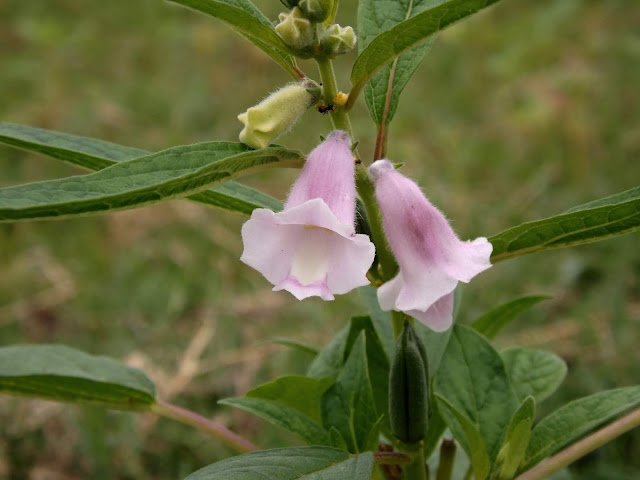 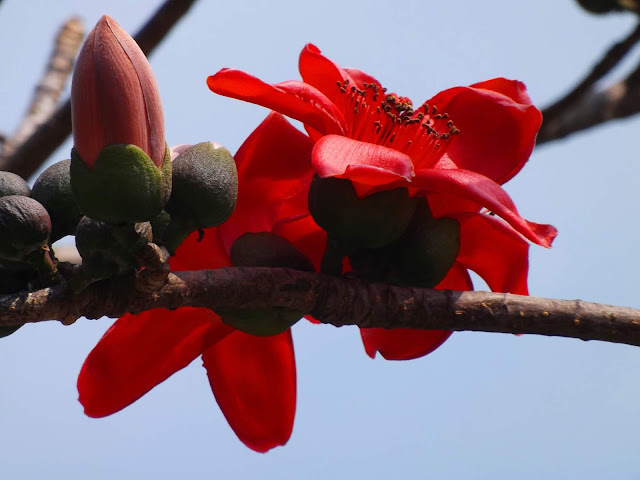 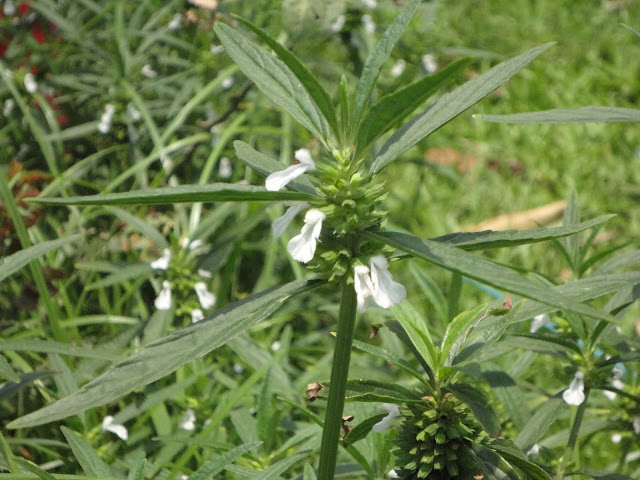 Danda-kolosh or Shetodron ( Leucas aspera , family: Lamiaceae) is an annual herb with soft, hairy and qudrangular stem. The weed is found in South and Southeast Asia. It prefers dry, open and sandy soil. The under-shrub can reach a height of 30-50 cm. Other local names: Dolkolosh, Julfi, Holkosha, Debdron. Flowers rise from axillary whorls are pure white, small and showy. Petals 5, sepals 5, bilabiate. It blooms in March-April mainly. Flower contains nectar. Leaves are short petioled, entire, oblong-lanceolate, taper at the base; 6-8 cm long and 1-2 cm wide. In Sanskrit, it is called 'Dronapushpi'. Oblong fruits are nutlets, brown in color; 2-3 mm long. Propagation of the plant is caused by seeds. The plant is full of medicinal qualities. Whole plant is used to prepare medicine, which is effective in cold and headache. The leaves contain antibacterial elements. It is used to cure psoriasis and scabies. Those are eaten as vegetable
Read more